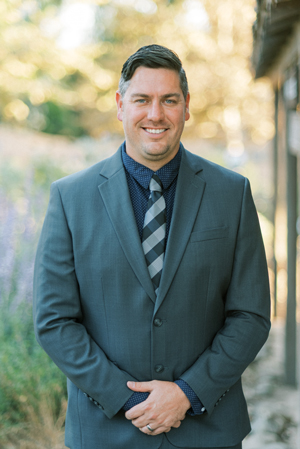 Once an Eagle, always an Eagle! Dr. Eric Preszler returned in 2020 to lead the CVCS athletic program after three-plus years at Saddleback College where he served as the assistant head football coach, wide receivers coach, and kinesiology instructor. During his time with Saddleback football, Coach Preszler was an integral part of a combined 24-9 record with a Patriot Bowl win, two SCFA playoff runs, and nearly 100 players who transferred to four-year schools on an athletic scholarship. Prior to Saddleback, Eric Preszler was the head football coach, head track coach, and 9th-10th grade academic counselor at Arrowhead Christian Academy.

Coach Preszler lives in Ladera Ranch with his wife and their four children.