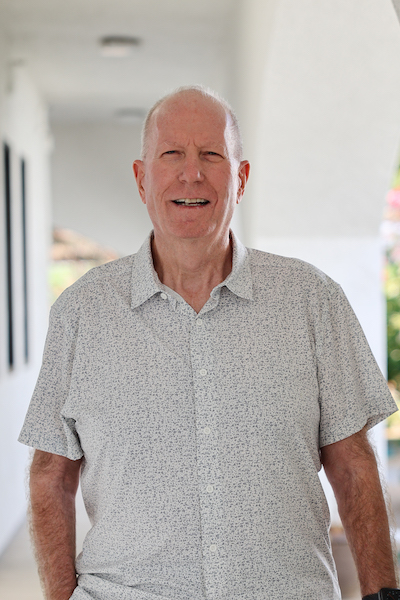 Dr. Baker has a long history with our school, showing his love and support since 2005.

Dr. Baker served as the CVCS Head of Schools from 2005 to 2010, when he retired. His career in education spans over 40 years. He began his career with the Orange Unified School district serving as both teacher and school principal from 1970 to 1986. Dr. Baker then held the prestigious title of Deputy Superintendent (second in charge) of the Azusa Unified School District, overseeing multiple schools with over 12,000 students from 1986 to 2005. Since his retirement in 2010, Dr. Baker has remained committed to CVCS and sharing his expertise by serving on the Premiere Christian Education Group board of trustees. He is also an avid CVCS sports fan, attending as many school sports events as possible and serving as the PA announcer for both CVCS varsity football and basketball.

Dr. Baker attended Chapman University and holds a BA in Biology and Physical Education. He also received a Master of School Administration from Cal State Fullerton in 1970 and a Doctor of Education in Educational Leadership in 1995 from the University of La Verne. He has been a Christian since 1954, taught children through adults in Sunday School, is an Ordained Deacon in a Baptist Church, and currently attends Calvary Church, Santa Ana where he serves on the Elder Board.

He returned to CVCS in 2022 and is serving as the Interim Head of Schools for the 2022–2023 school year while the CVCS board conducts a nationwide search for his replacement.