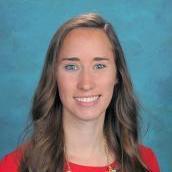 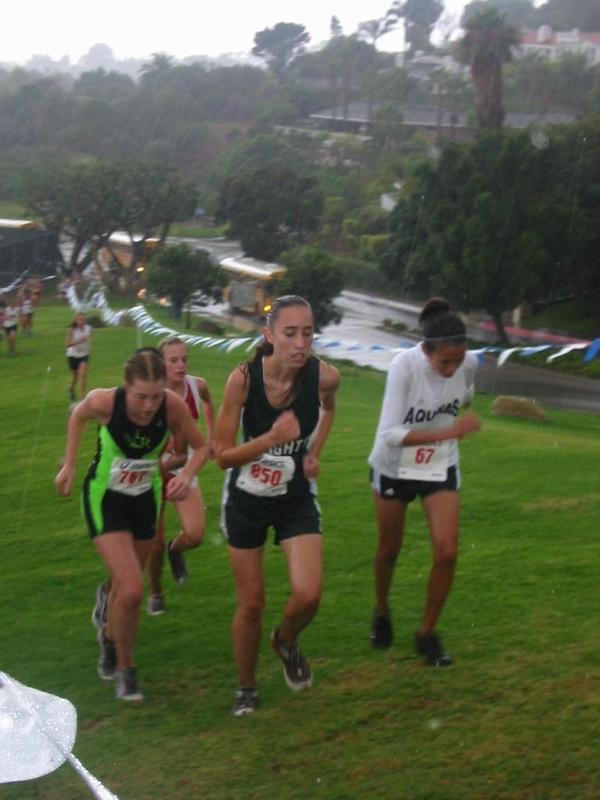 We are pleased to announce that Jacqueline Stevens has accepted the position of head boys and girls cross country coach at CVCS!

Jacqueline Stevens has taught at CVCS for five years as our junior high science teacher and also serves as our junior high student leadership coordinator. She has a huge heart for long distance running and a long history with the sport. With over a decade of competitive long-distance running experience, she begins her coaching career with excitement and a huge vision for the program.

She began running cross country in fifth grade and continued competing through college. She attended Ontario Christian High School where she was a four-year varsity letterman in both cross country and track and field. In addition, she was an all-league athlete all four years and named team captain of both teams her senior year. While in high school she qualified for CIF all four years and qualified for state championships in 2006.

After high school, Jacqueline went on to Westmont, where she ran for Coach Russell Smelley who was inducted into the NAIA Coaches Hall of Fame and has received the NAIA National Coach of Character Award. During this time, Jacqueline was on the 2012 GSAC championship team.

Jacqueline is excited to share her love for running with CVCS students and develop competitive men’s and women’s cross country teams here at CVCS.