CVCS Football reels in the top awards for the Academy League! 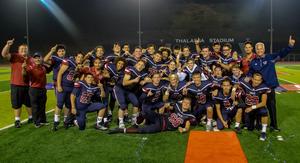 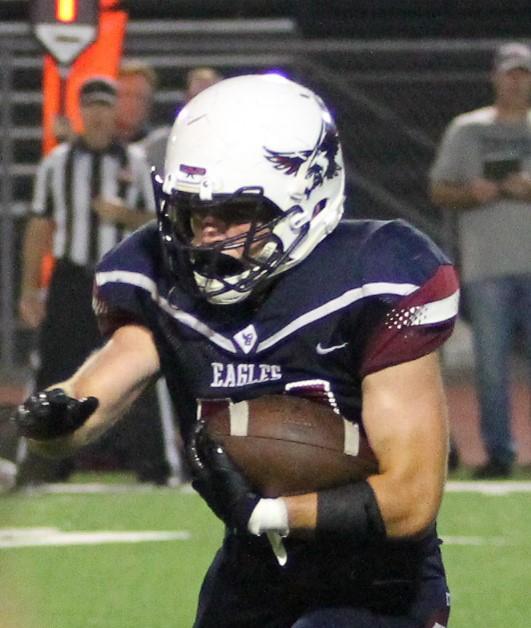 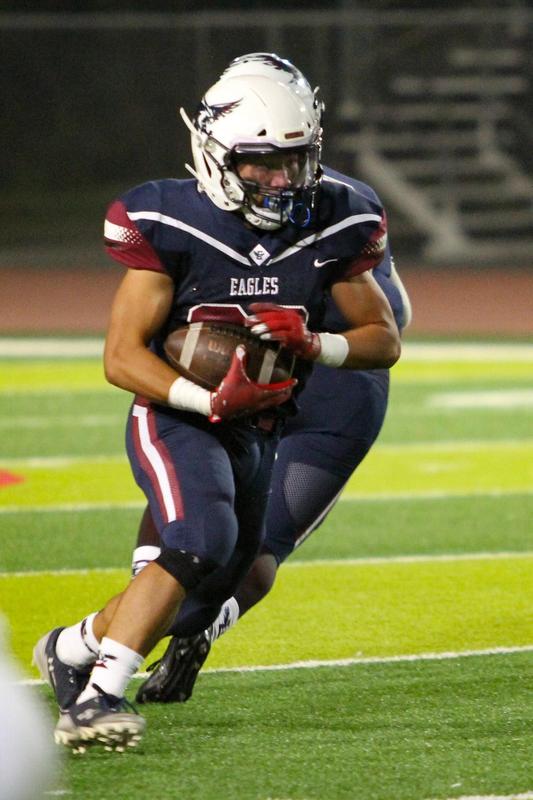 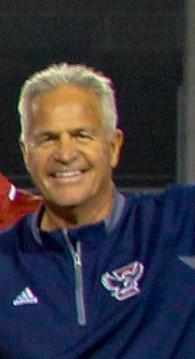 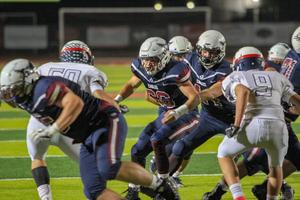 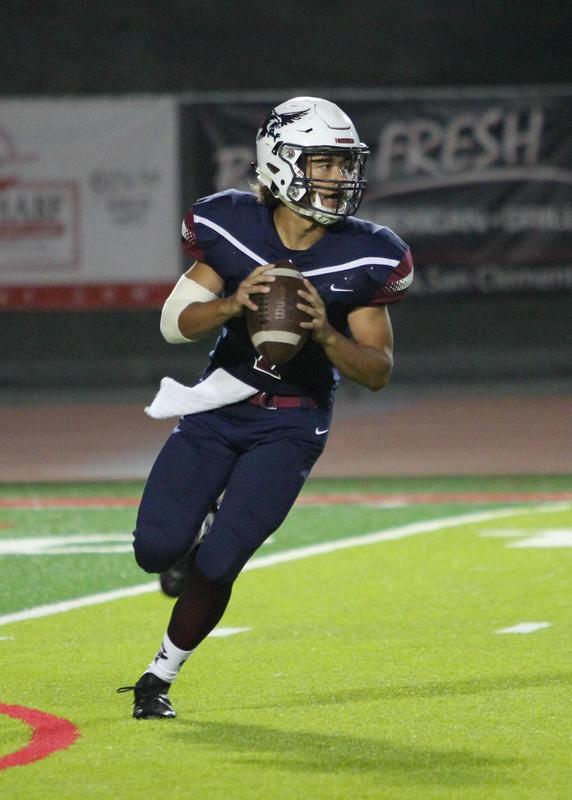 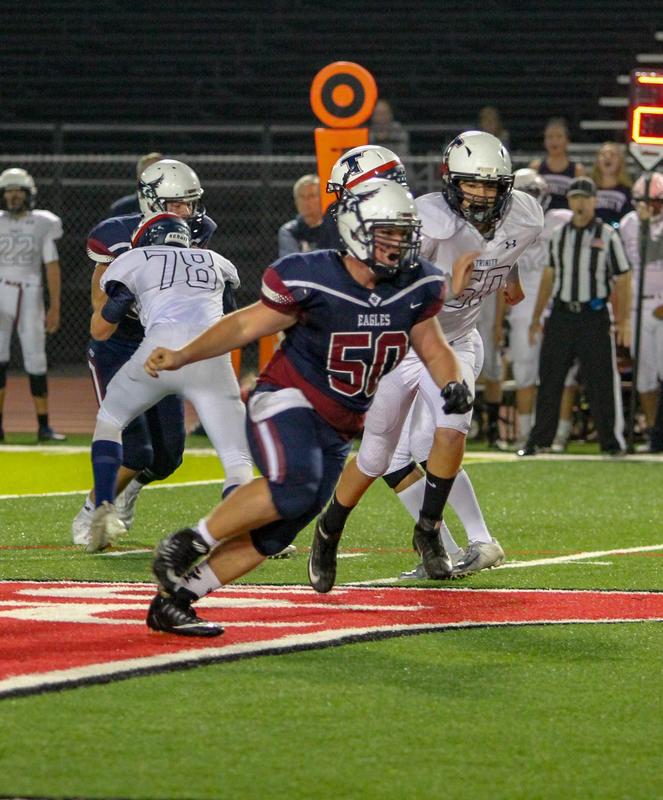 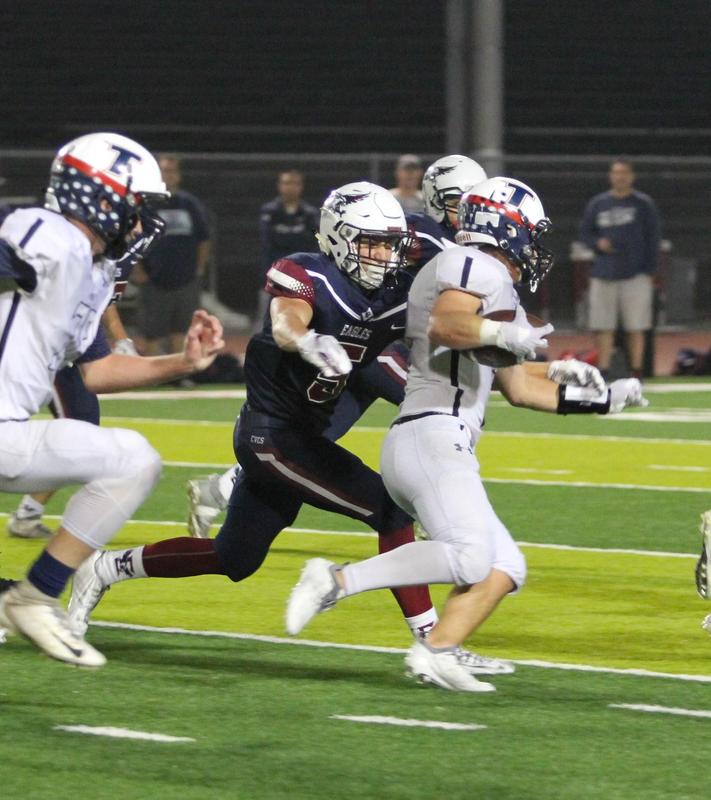 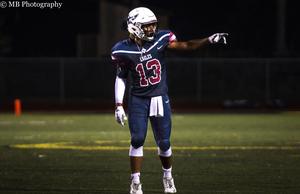 CVCS's league championship football team collected the top awards at the recent All League meeting among the Academy league coaches.

The Eagles finished the season undefeated in league play (4 - 0) and 9 - 2 overall as they advanced to the first round of the CIF playoffs!