Boys Basketball advances to CIF 3A Finals, and takes on Palm Springs on Saturday! 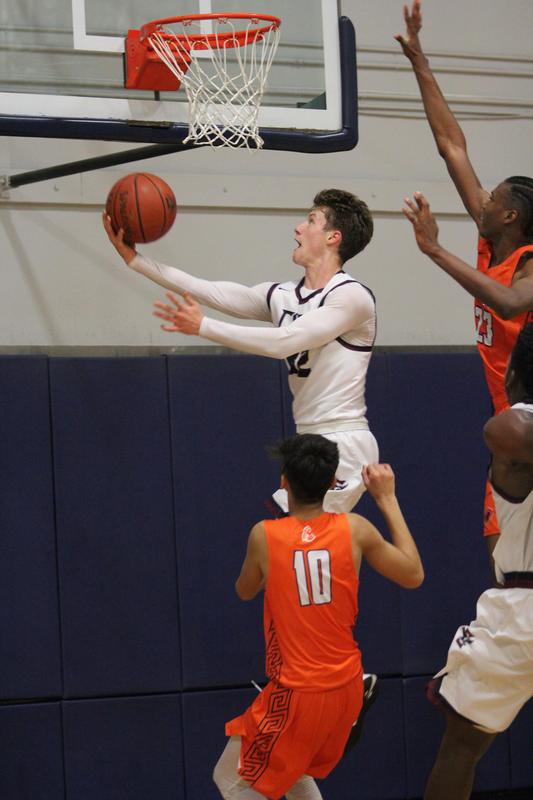 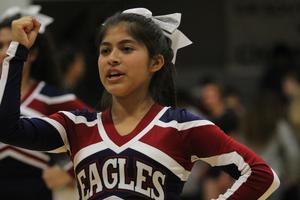 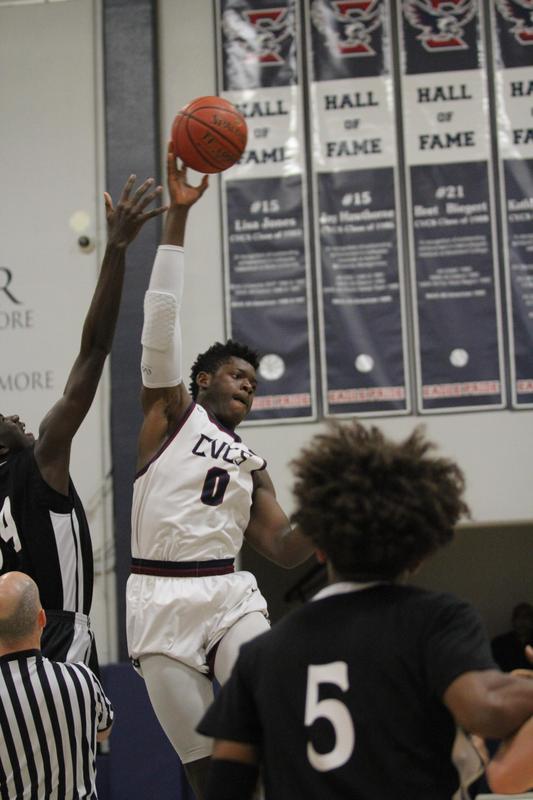 Your CVCS Eagles will be playing in the CIF boys basketball finals for the first time in school history!

The team has advanced to the CIF Division 3A Finals by virtue of their dominating performance over Palos Verdes last Saturday night! The Eagles were ahead from wire to wire in their 48 to 34 victory before a large crowd at Mission Viejo high school in the CIF 3A Semi-Finals.

For the second game in a row, Luke Powell led all scorers, as he poured in 15 points to lead the Eagles' balanced scoring attack. Festus Ndumanya added 13 points and 5 rebounds while Riely Petronis pitched in with 11 points and 6 rebounds. Dylen Roberts came off the bench and added a spark to the Eagles defensive attack as he hauled in 7 key rebounds to go with his 3 points.
The Eagles swarming defense completely shut down the Palo Verdes high scoring offense by allowing just 11 points in the second half!

The CIF Division 3A championship game will be held at Azusa Pacific University at 12:30 pm on Saturday, February 23.

See the link below for the directions to APU:
Felix Event Center - Azusa Pacific University