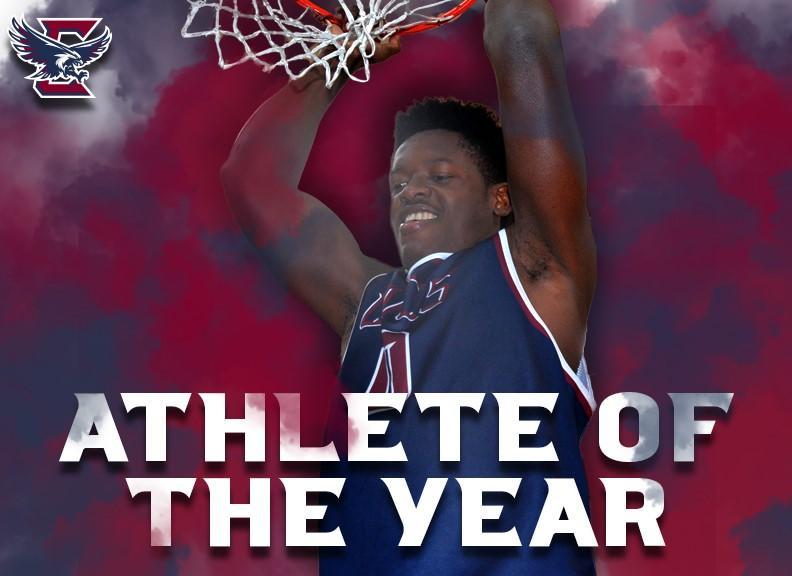 Athletes of the Year and Christian Character Award winners announced!

Festus Ndumanya and Keara Rutz were named the Athletes of the Year for CVCS in the annual athletic awards assembly held on Thursday, May 16.

Ndumanya was chosen as the CIF player of the Year as he helped his team capture the CIF 3A Basketball Championship. Ndumanya will attend Cal State Northridge on a full athletic scholarship!

Rutz was chosen as the Female Athlete of the Year after leading her team to the CIF Finals during her sophomore and junior year, and leading her team this year in the tough San Joaquin League! Rutz who was chosen as an All-State performer in 2016 and 2017 will be attending Florida State University on a full beach volleyball athletic scholarship!

Seth Yu and Sabel Piper captured the male and female Christian Character Awards for their outstanding character and servant leadership qualities that they have shown in their high school careers! Yu, who was an All CIF football player and the League Player of the Year will be attending Cal Baptist University in Riverside in the fall!

Congratulations to these outstanding student-athletes as they continue their education at the collegiate level!
Read More » 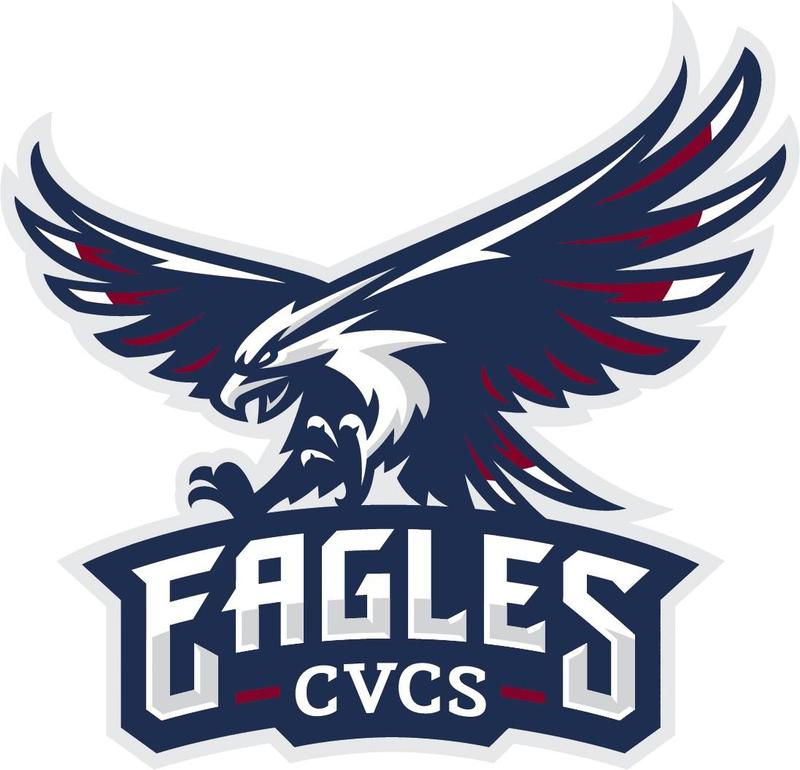 "The Realities of College Athletic Recruiting", presented by Jack Renkens comes to CVCS on Tuesday, May 14, 2019 at 7:00 pm.

You will not want to miss this dynamic presentation!

We have made an investment as a community to provide our student-athletes and parents with information about playing college athletics at any level!
Read More » 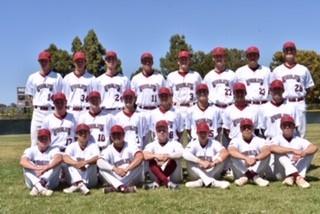 Our varsity baseball team clinched its 10th league championship in a row, by virtue of a pair of victories over Sage Hill last week. On Tuesday, the Eagles came away with a 9 - 3 victory behind the pitching of Jacob Juarez (5 innings, 9 strikeouts) and an offensive attack lead by Robert Wood and Luke Powell, who both hit home runs in the contest.

On Thursday, Luke Powell picked up the 6 - 3 win by throwing 4 shut out innings with 6 strikeouts. Jace Baqui, Charlie Miller, Wood, and Powell all had rbi's as they contributed to a balanced hitting attack against Sage Hill.

Boys Varsity Volleyball celebrated Senior Night with a victory over Brethren Christian. The Eagles won in straight sets 25-12, 25-17, 25-12 and were led by outside hitters Scotty Dingwall and Austin Lin. The match started with a time of recognition for our 3 Senior boys volleyball players - Austin Lin (4 years in volleyball at CVCS), Sean McDaniel (3 years), and Mukai Chen (1 year). Go Eagles & Congrats Seniors!
Read More » 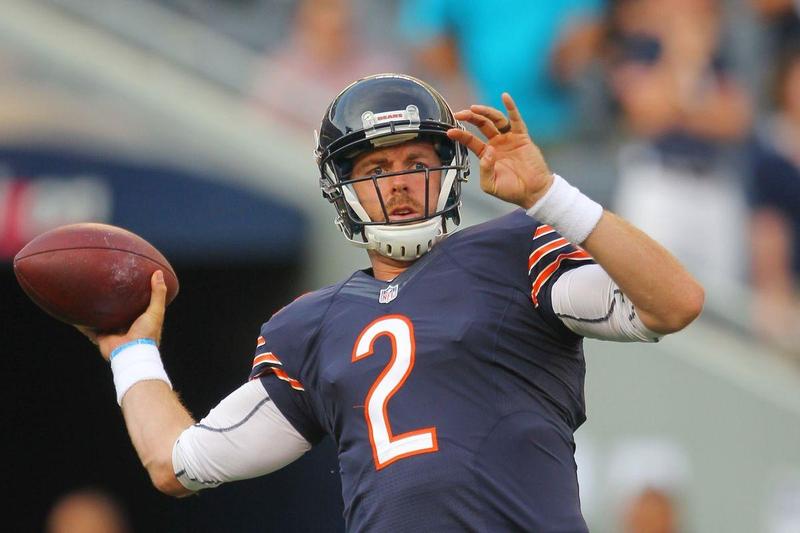 Eight-year NFL quarterback and current quarterback coach, Jordan Palmer, is coming to the CVCS Golf Tournament to be our guest speaker, following a great round of golf at the beautiful Arroyo Trabuco golf course in Mission Viejo.

Come hear Jordan Palmer speak about faith, family, and football!
Click on the link to purchase your dinner tickets and to register for the golf tournament.

Dinner ticket is included in the price of the golf tournament entry fee, or can be purchased separately.
Read More » 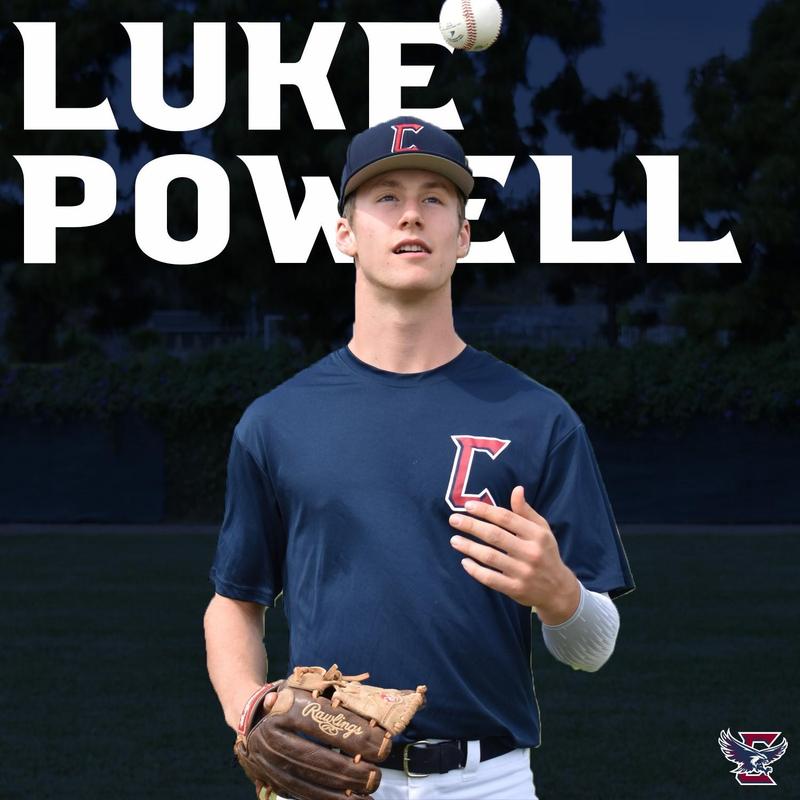 Congratulations to Athlete of the Week, junior Luke Powell, for being instrumental in a huge comeback win over Pomona High School late last week. As recapped by Mr. Easter, "The Eagles had only managed two hits going into the bottom of the seventh and were trailing 5-0, when the comeback began. First a single, another single, another single and a run, another single and a run. Then a double and a run and the Eagles had the tying run at 2nd with a runner at third. Robert Wood was then walked to put the winning run at first base with two outs. Luke Powell comes to bat and hits a line drive down the right field line that clears the bases and the Eagles win 6 - 5! I have seen many CVCS sports events and this one definitely is among the greatest comebacks ever for CVCS history! Great job Eagles!!"
Read More » 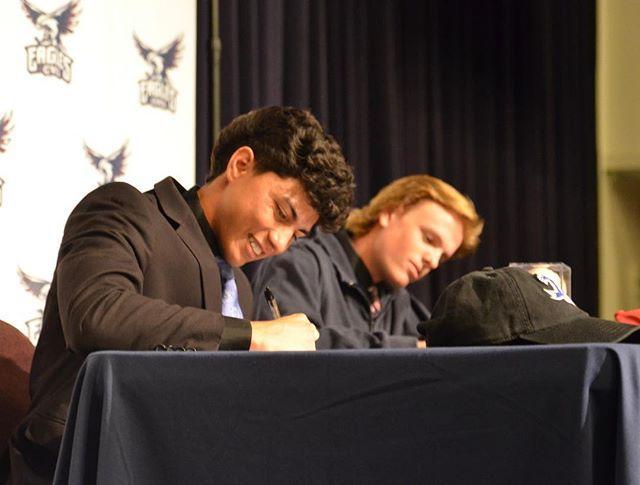 Jace Baqui and Charlie Miller signed their national letters of intent on Monday, April 1 in front of their peers, parents, family, and friends in a special signing day ceremony at CVCS.

Baqui will be attending Seton Hall University and Miller will be joining teammate, Robert Wood, at Westmont College in the fall.

Congratulations to these outstanding athlete's as they further their academic and baseball careers at the next level!
Read More » 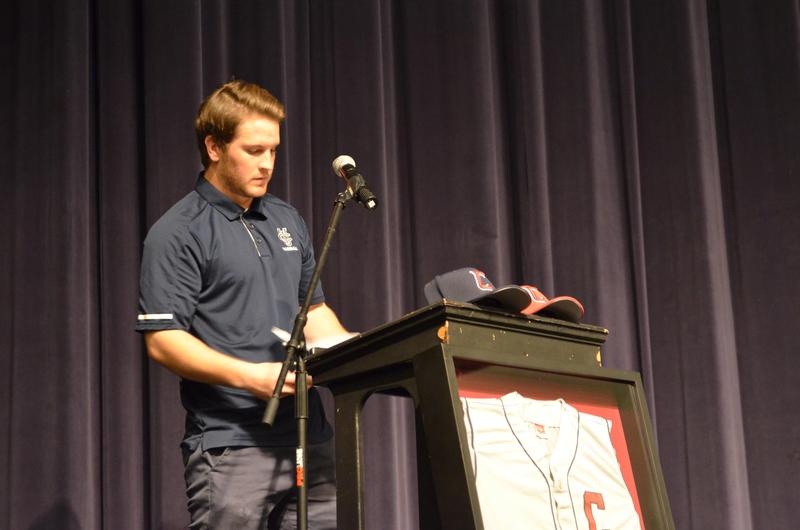 On Monday, April 1, we had the privilege of honoring 2014 alum Parker Coss through his induction into the CVCS Hall of Fame, celebrating Parker's accomplishments in baseball first at CVCS, then at UC Irvine. Parker is a tremendous athlete, whose legacy both on and off the field has made an impact at CVCS. 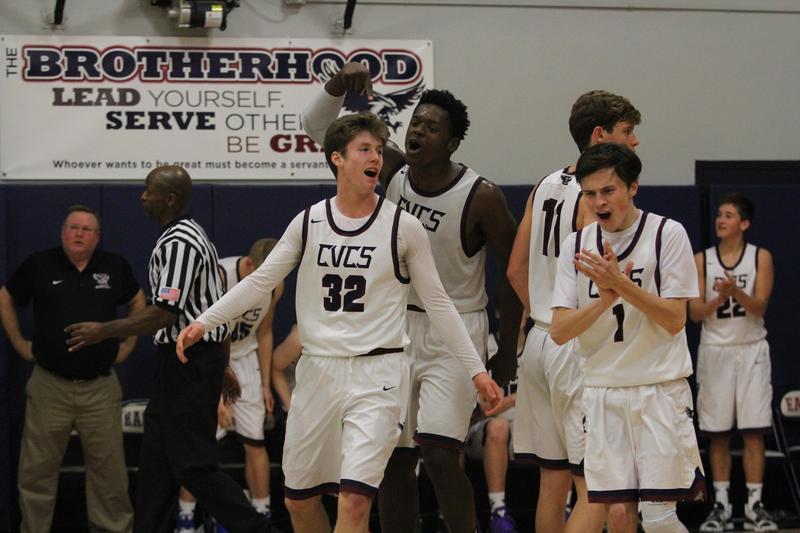 Congratulations to these fine young men on being named to the Orange County All County teams!

Click on below to read the OC Register article on OC All County teams for boys basketball:
Read More » 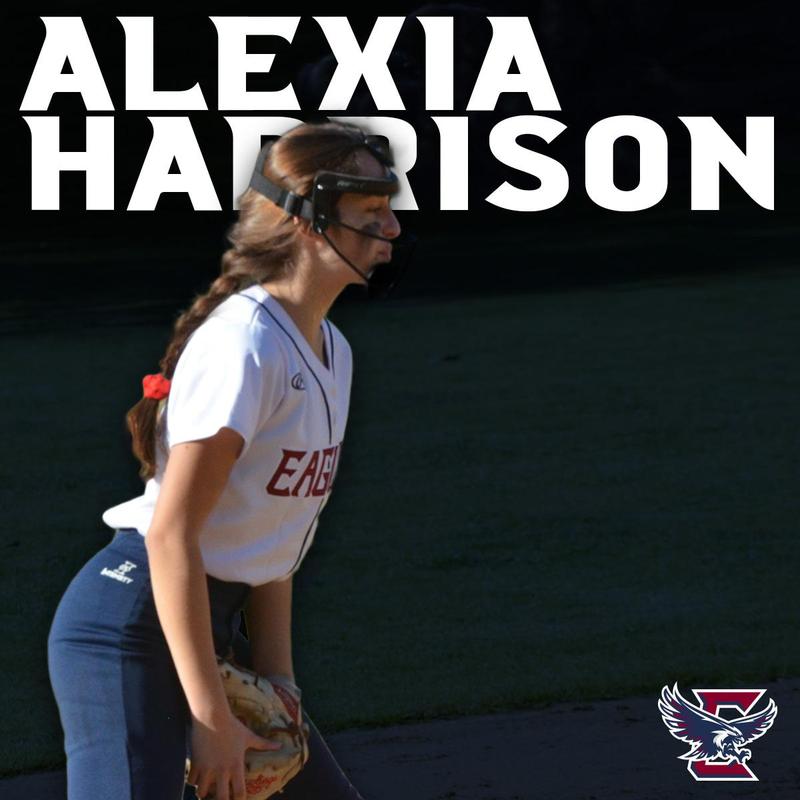 Athlete of the Week: Alexia Harrison!

This week's Athlete of the Week is junior softball player, Alexia Harrison! Coach Justice says, "Lex has led the team offensively with 3 home runs. She is a great encourager to her teammates as well as a leader on the field." Congratulations Alexia!
Read More »
RSS Feed