Clemente Bonilla was hired in December of 2006 becoming the 6th head baseball coach in CVCS history. Coach Bonilla is now entering his 14th season as head coach for the Eagles. In the 2014 season, Bonilla led the Eagles to a CIF divisional championship becoming the first boys’ team to win a CIF championship in school history. He was also named CIF divisional coach of the year and selected as the OC All-Star game head coach representing the 2014 south team. CVCS baseball also had CIF championship game appearances in 2013 and 2012 while setting the school record for wins in a single season (2012) with 24.

In Coach Bonilla's first season at the helm in 2007, the Eagles finished second place in the league and made the CIF quarterfinal game. The Eagles would also make CIF quarterfinal appearances in 2010, 2011 and 2017. Clemente Bonilla enters this season with 240 career wins and has managed the Eagles to the post-season in 10 out of 11 seasons. He has accumulated a postseason record of 26-11 while winning league championships in 10 consecutive seasons (2010-2019)

Coach Bonilla has shown a knack for developing and preparing players to compete at the next level. During his tenure, CVCS has seen 36 players move on to play baseball at the college/university level including 13 players committed to NCAA Division I institutions. Under Bonilla's guidance, the 2014 CIF divisional player of the year, Parker Coss signed with the University of California-Irvine. Parker started 44 games as a freshman for the 2015 Anteaters.

In the summer of 2019, Coach Bonilla headed up to the OC Riptide of the California Collegiate League and led them to 26 wins and a postseason berth. Bonilla was selected to manage the CCL all-star game for the south, televised on FoxSports.

Bonilla came to CVCS to start his coaching career after 5 seasons in professional baseball including two major league organizations and three independent minor league programs. Signed by the Cincinnati Reds, coach Bonilla played with the organization in 2002 and part of 2003. Bonilla hit .274 and had .419 on-base percentage in his first professional season at the High A level in the California League. He had time in the Baltimore Orioles organization in parts of 2003 and 2004 followed by time in the Independent Northern League and Frontier Leagues in 2004-2006. Bonilla was a four-year starter at NCAA Division I Southeast Missouri St (99-02). In his freshmen year, he started 52 games for the Red-hawks and hit .341 with a .496 on-base percentage.  In 2001 Clemente Bonilla was Ohio Valley Conference player of the year and 2nd team All-American, hitting .382 with a .645 slugging percentage. He also ranked first in walks (63) and on-base percentage (.594) for NCAA Division 1. In 2002, Bonilla was named 2002 OVC tournament MVP and hit .555 in the NCAA regional helping the Red-Hawks to an upset victory over national seed and regional host Alabama. This marked the only Southeast Missouri State team to win a regional game in school history.

Clemente Bonilla prepped at El Toro high school and now resides in the city of San Juan Capistrano with his wife Vanessa. 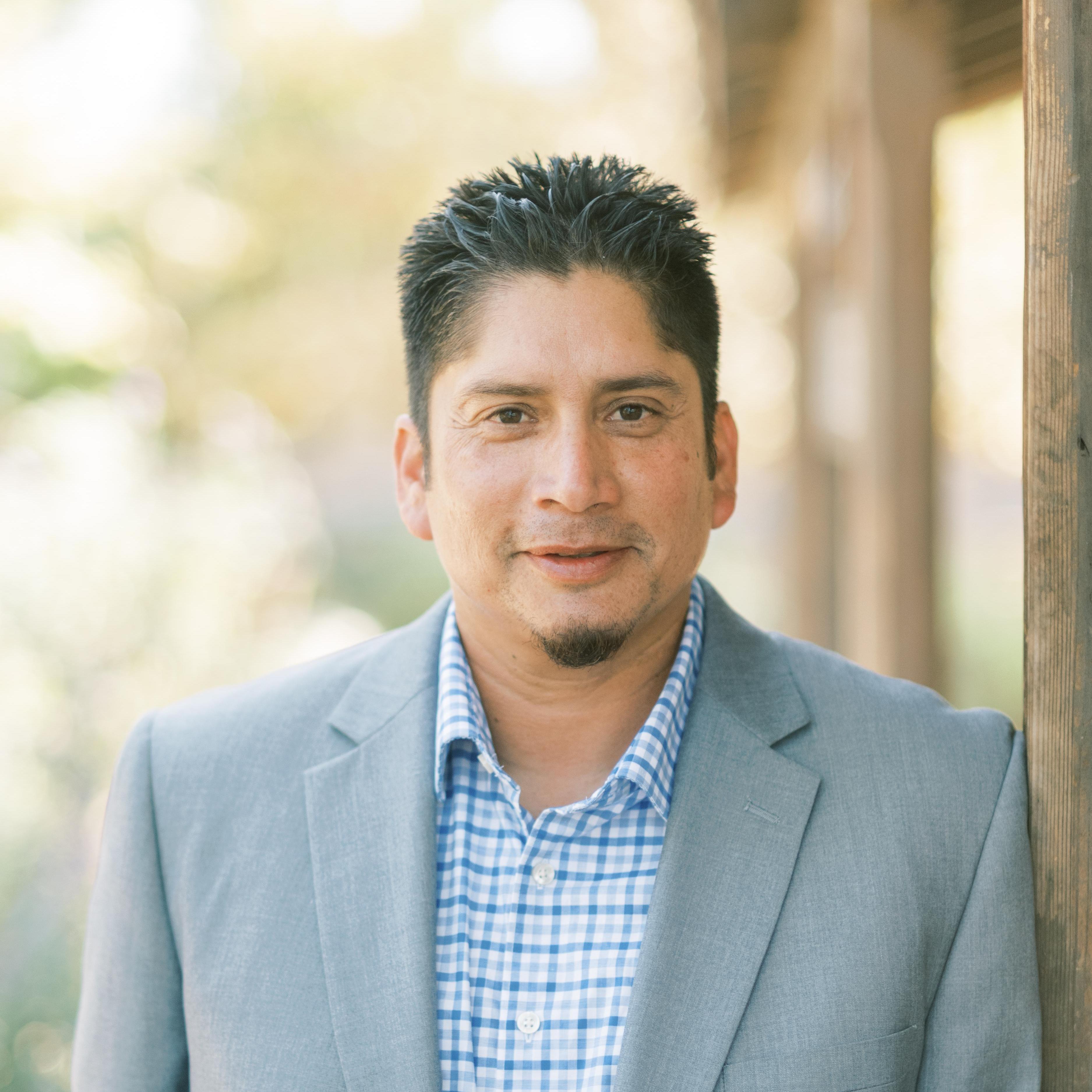