Matt Wiehl was raised and attended high school in Sun Prairie, Wisconsin. Matt’s passion for teaching and coaching likely stems from both his parent’s involvement in education. His father, a former high school teacher and basketball coach, and his mother a former kindergarten teacher.

Matt attended Tennessee Temple University and received his bachelor of science degree in Physical Education. He had the unique opportunity to play intercollegiate basketball at TTU his freshman year before changing his athletic pursuits and using his final three years of eligibility to play soccer for the university. The TTU soccer program made one NCCAA national tournament appearance during his career.

Following 12 years at PCS, Coach Wiehl accepted the role of athletic director at Bethany Christian School in Tempe, Arizona where he had the privilege of starting from scratch a brand new athletic program. While in the Phoenix area he was part of the men’s soccer program start-up at Arizona Christian University, serving as an assistant coach before becoming the head coach for three seasons. Coach Wiehl then continued coaching boys’ soccer at Valley Christian High School in Chandler, Arizona for seven seasons where he was also fortunate to coach his youngest son Taylor. Most recently, in 2019 he guided the girls’ soccer team at Fountain Hills High School, Arizona to a #6 state ranking and a trip to the state playoffs, advancing to the AIA semifinals.

Coach Wiehl is married to his wife Melissa and has two adult sons, Travis and Taylor. He enjoys spending time with his family and new puppy Harley, hiking, and everything Wisconsin sports-related. He is very excited to make the transition from neighboring Arizona to become part of the community at Capistrano Valley Christian Schools. Matt will be teaching JK-JH Physical Education and is the Head Coach of the Boys’ Soccer team. 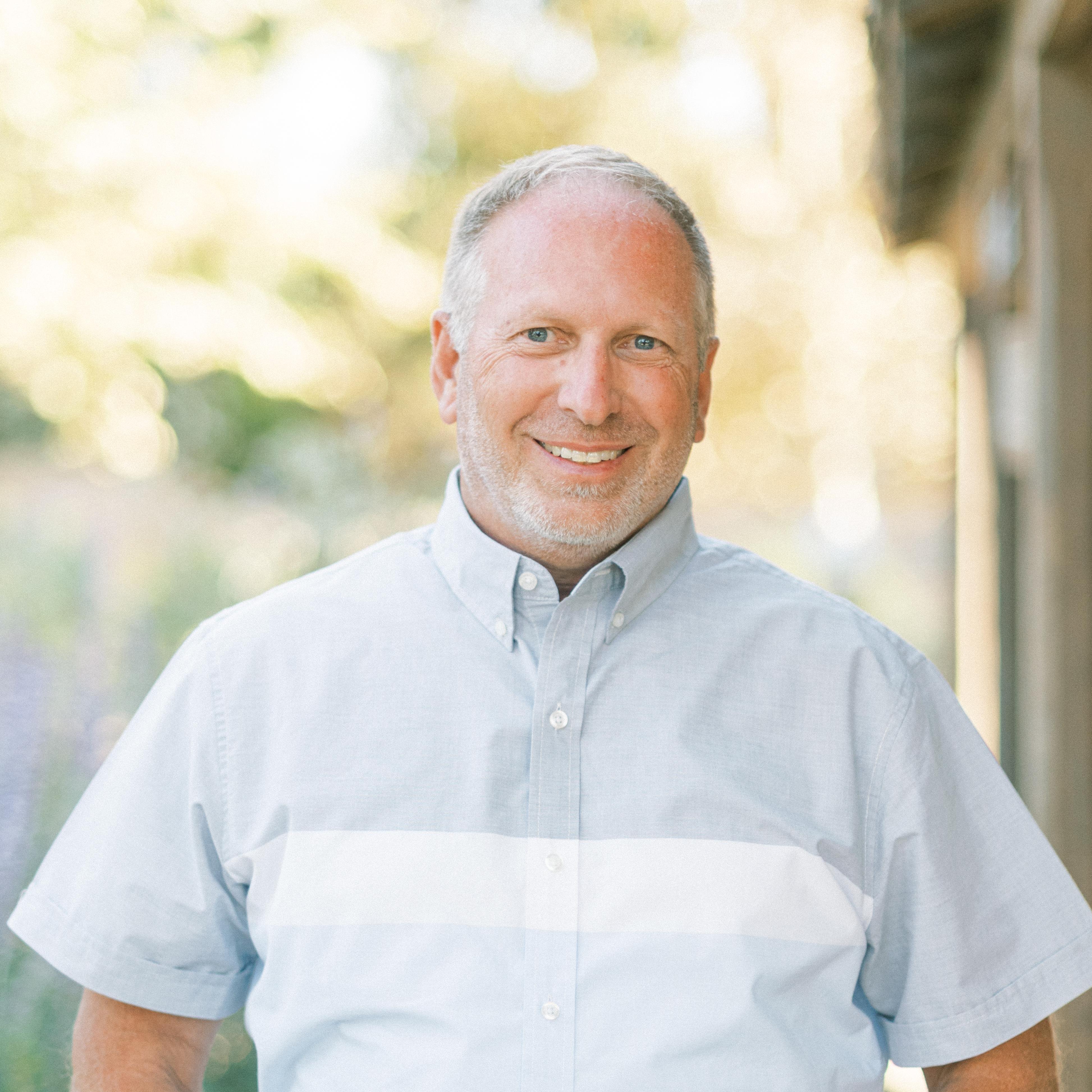