Once an Eagle, always an Eagle! Dr. Eric Preszler returns to lead the CVCS athletic program after three-plus years at Saddleback College where he served as the assistant head football coach, wide receivers coach, and kinesiology instructor. During his time with Saddleback football, Coach Preszler was an integral part of a combined 24-9 record with a Patriot Bowl win, two SCFA playoff runs, and nearly 100 players who transferred to four-year schools on an athletic scholarship. Prior to Saddleback, Eric Preszler was the head football coach, head track coach, and 9th-10th grade academic counselor at Arrowhead Christian Academy.

“Eric Preszler represents everything we are looking for in an A.D. and head football coach,” said CVCS Head of Schools Chris Rutz, “As an athletic director, he has a proven ability to build winning programs in all sports for both boys and girls. As a football coach, he wins consistently and has extensive connections to the college level. Most importantly he is dedicated to our mission to develop a deep personal Christian faith that defines a CVCS graduate and guides them in all their future pursuits.”

“I am thrilled to return to CVCS and lead this athletic program and football team. I’m blessed to come back to a place that feels like home and is full of meaningful relationships. This is a legacy job and I can’t wait to help the school grow, provide support to the great coaches across all sports, and develop and influence the students both spiritually and athletically. This is a school truly centered in a faith-based environment with world-class academics and incredible athletic opportunities!”

Coach Preszler lives in Ladera Ranch with his wife Colleen and their four children, Tatum, Macklyn, Hutson, and Quinn. 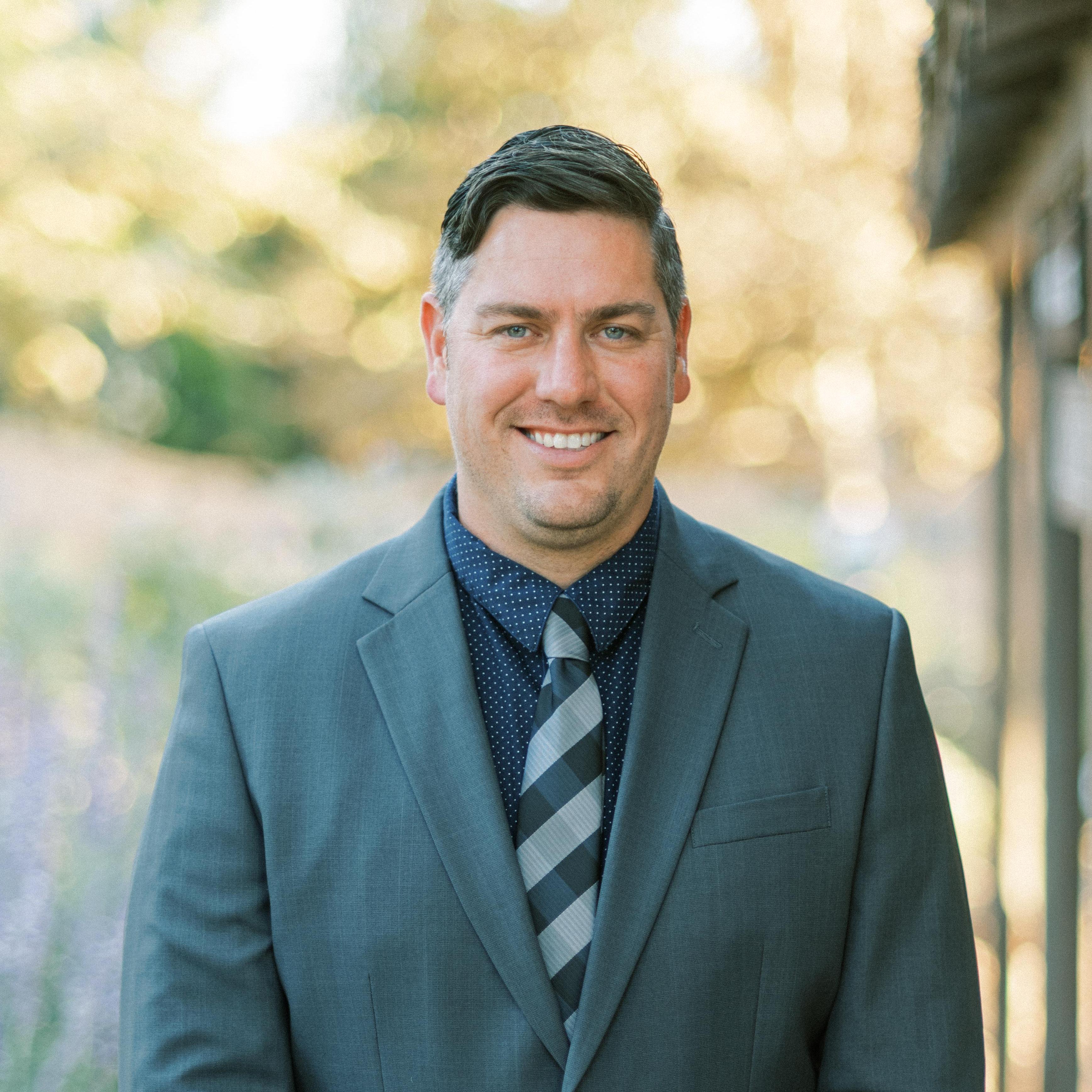