Bio:
Donald Easter earned his bachelor of science from California Baptist University in biology and chemistry, and studied physiology at the master’s level at University of California, Riverside.
Donald took up long distance running in 1979 and has run eight marathons and several races of shorter lengths over the years up to 1995, when he developed a heart arrhythmia and was not able to run the longer distances any more. He still is very active physically with weight lifting, high intensity training, walking, and hiking.
Donald started the CVCS cross country program in 1984 when CVCS fielded their first cross country team in the Olympic League. During the past few years, several girl’s teams and boy’s teams have gone on to the CIF prelims and two boys have won league champion.
Donald has been at CVCS since 1976 and is currently an active member of South Shores Church. 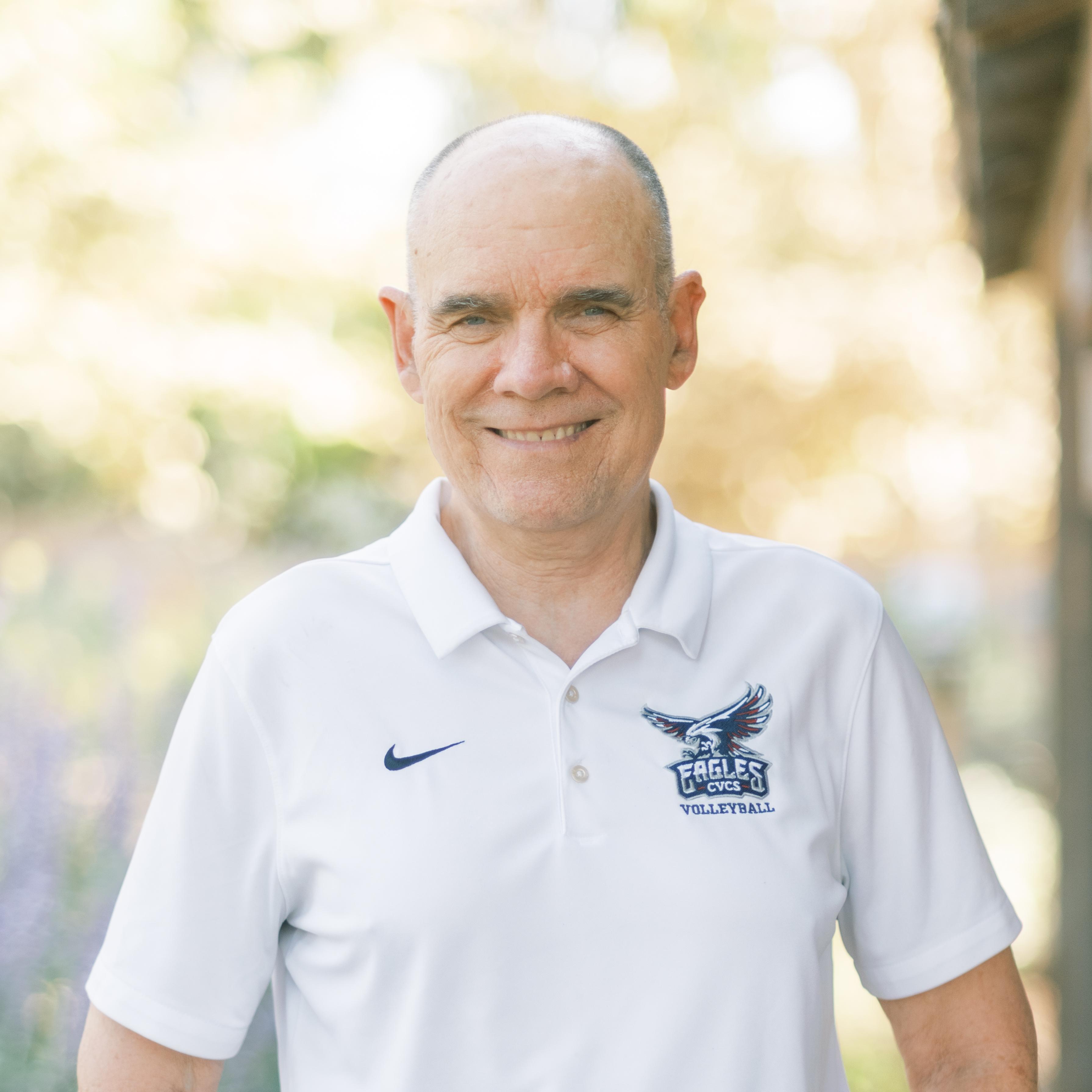