Coach Vasquez is a seasoned veteran as both a coach and a player, having coached several club and high school varsity teams, including Oceanside High School of San Diego County, who has reached the CIF playoffs each year under her leadership.

We look forward to watching Eagles Soccer soar to new heights under the leadership of Coach Vasquez! 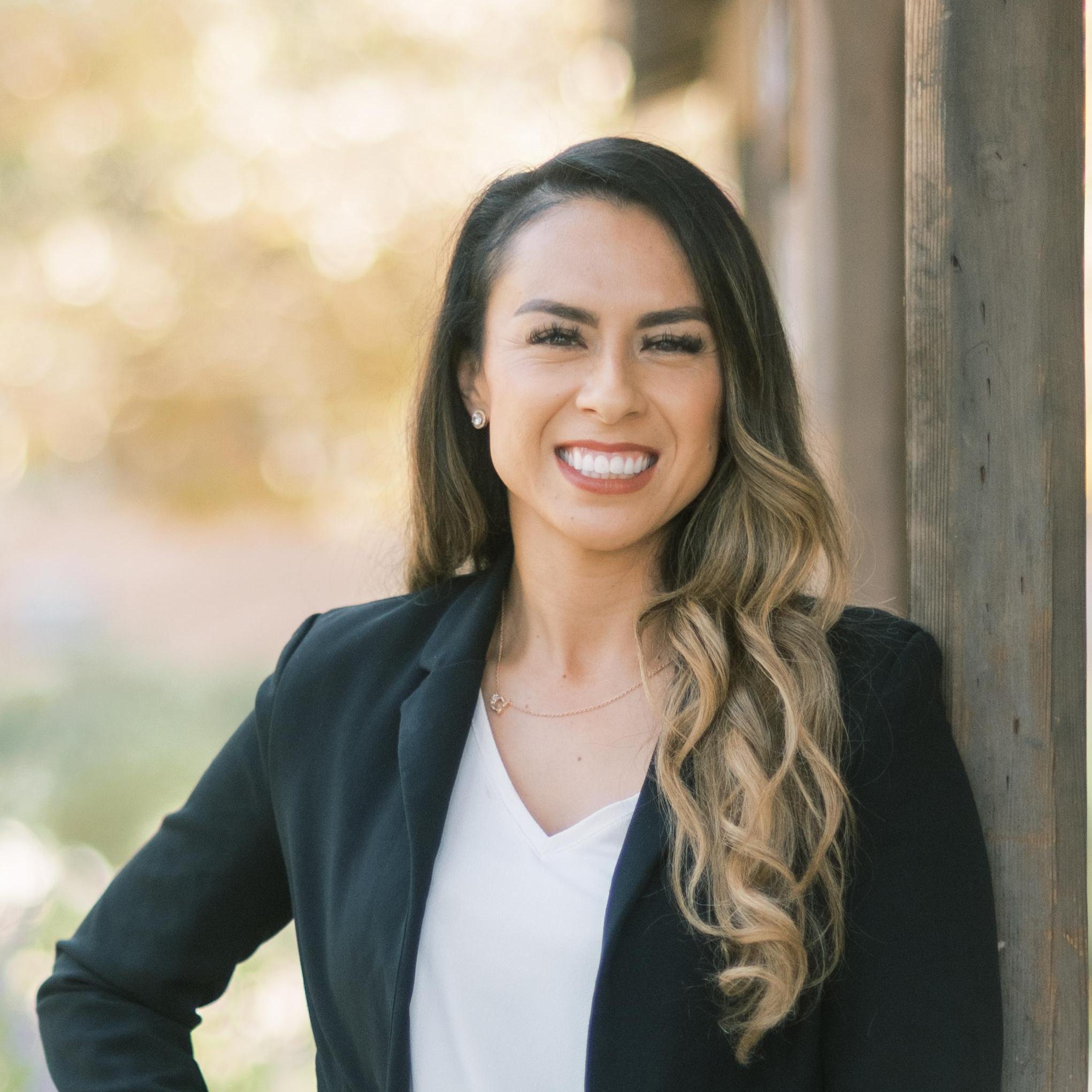